Home Entrepreneurship How to avoid the 5 worst media pitching mistakes 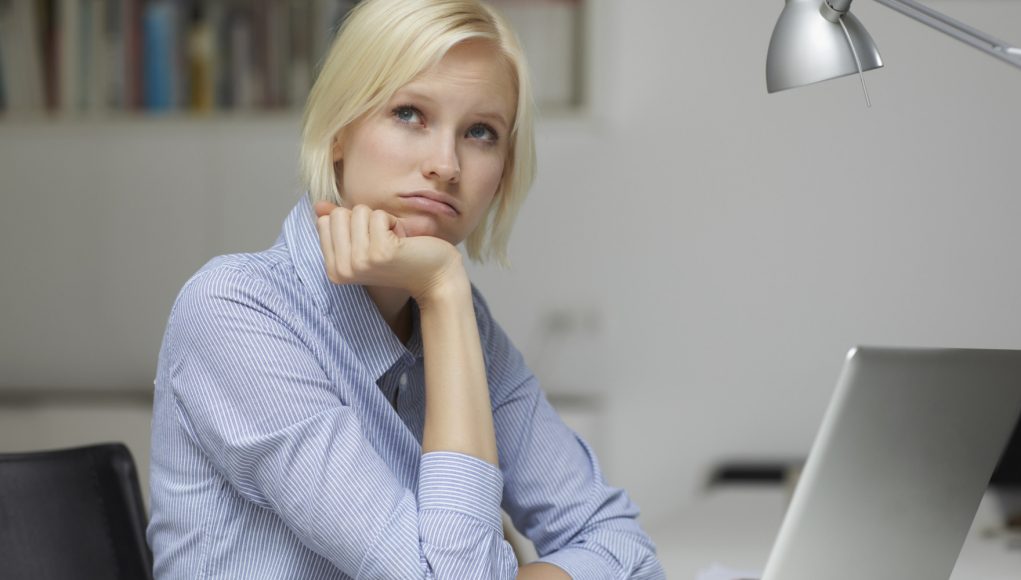 PR daily made a summary of findings from the survey of BuzzStream and Fractl, where more than 500 reporters and editors were asked for their worst pitching experiences.

That realization can be a hard cold truth for PR pros, but bad media pitching—along with equally bad press releases—supports that opinion and ensures your story will never see the light of day.

Knowing what drives reporters and editors nuts is the first step to ensuring your pitches are well received. Here are 5 lessons you can learn from the survey:

The best pitches sum things up in 20 words or fewer.

Pitches that force a journalist to stumble through paragraphs of text to understand a story will not elicit email responses. If you start with specifics too early, your pitch will end up in their spam folders.

Being clear and concise is even more important when your story has complicated subject matter.

Before using jargon or adding to your pitch’s length, consider this nugget of wisdom from Mashable: “Explain it to me in a sentence or two as if you were telling your grandmother, before getting into specifics.”

#2: Ignoring a journalist’s or a publication’s focus.

“I receive 500+ emails a day,” says a Los Angeles Times editor, but that’s not the bad part:

An astonishing number of them are pitching topics that neither I nor my staff has ever covered—sent by people who have either never read our publication, never read our coverage, or never noticed what bylines go with what stories.

Pitching journalists without understanding what they cover—or even glancing at the publication’s site—will not only annoy the recipients, it will also ruin your chances that future pitches will be taken seriously.

Compounding that mistake only exacerbates things. Your persistence will be regarded as a nuisance.

#3: Not attempting to build a relationship.

Dorthy Crenshaw recently offered a reminder to put the “public” back in public relations. One way to do this is by getting to know your media contacts.

You don’t have to be best friends with a writer or editor to have your pitches heard. Rather, do things that show your interest in what they cover by looking at their writing, following them on Twitter or sending an email asking for guidelines.

Above all, don’t offend your contact with your pitch. A female Popular Science writer shared this tip:

I am deeply annoyed by press releases that assume I am a man because I work at a science and technology magazine. And a shocking number of press releases sustain other gender stereotypes. There is a press release in my spam box right now that says, “Rein in Your Girly Thoughts.”

Journalists and editors are busy and often do not have time for a phone call, much less several calls.

A succinct email—sent after you’ve introduced yourself to the journalist and started a relationship—will go much further than telephoning and trying to get them to listen to you.

“The phone is intrusive,” says an AARP Magazine editor. “Email lets me see how you write, lets me forward your pitch to colleagues for consideration and lets me ask follow-up questions or send a quick ‘no thanks’ without getting dragged into a 20-minute conversation.”

A writer from Yahoo shares this warning:

If it’s a bald appeal for publicity without much substance, don’t bother because you do more harm to your reputation than it’s probably worth (unless of course the client is paying enough to justify trashing your reputation).

PR pros, beware. Make your news worthwhile to more than just your CEO, including tailoring it to your media contact. If you’re not willing to do this, save yourself the trouble—and potential blacklisting—and don’t bother pitching it.

“Above all, don’t navel gaze,” says a staffer at The Guardian. “You may be excited about your new product range or securing a juicy new contract, but will anyone else be? If in doubt, wait until you’ve got a better story.”

Alternatively, you might want to know how to ensure your story gets journalists’ attention it deserves.

Here is the complete survey report: