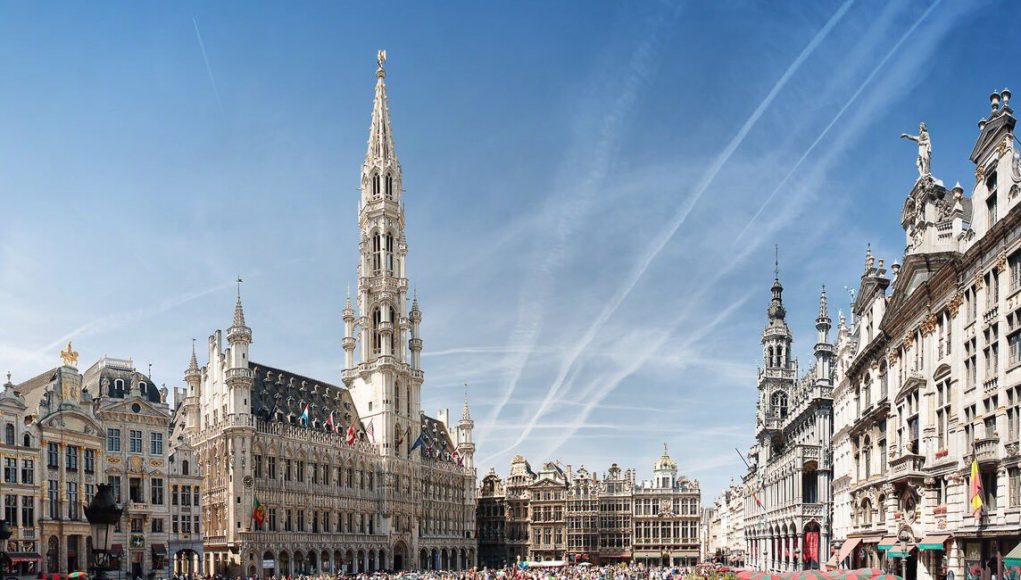 It all started 5 years ago with one objective: to do something Unconventional in a city where many people think it’s all about men and women in grey suits.

So the European Young Innovators Forum decided to hold the Unconvention, a tech, business and policy event all in one, bringing together our entire community of young people in Europe online and offline to think, do and change the way we understand innovation and entrepreneurship.

Join Unconvention on the 23-25th of January 2017 and meet together with young Europeans with innovative ideas from major European Innovation hubs and those who can support them #GrowGlobal: successful entrepreneurs, investors, academics, experts, top EU leaders, top policy-makers and corporate executive.

The Unconvention 2017 is the 5th edition with a focus on #GrowGlobal with related topics about Smart Cities, Artificial Intelligence, 4th Industrial Revolution, post-Brexit World, Living in an Autonomous Machines World followed by a Drone and VR demonstration and the first European Drones Awards.

Unconvention in a nutshell

Unconvention in key figures and facts:

The InnoPitch Competition for the European Young Innovator of 2016 will run from the 1st September to 31st December 2016. If you want to apply, submit a video of maximum three minutes explaining how your project answers to as many questions listed below as possible, together with the pitch presentation you would like to present in front of the jury.

Make sure your PowerPoint Presentation does not exceed 10 minutes where you convince the jury of your idea (normally no more than 10 content slides). During the pitch, your microphone will be cut off after 10 minutes. Your presentation will be followed by a 5 minutes session of questions and answers.

The 12 finalists and 6 winners will be announced in the first week of January 2017. Pitch rendezvous is the EYIF Unconvention on the 23 January 2017. If your pitch is selected as one of the 6 Best pitchers competing for the award, you will be allowed to update the pitch presentation submitted as part of this stage of InnoPitch, before you actually pitch it live to the jury.

To be eligible to enter InnoPitch 2016 you must be: