Home Entrepreneurship How to prevent the tech addiction 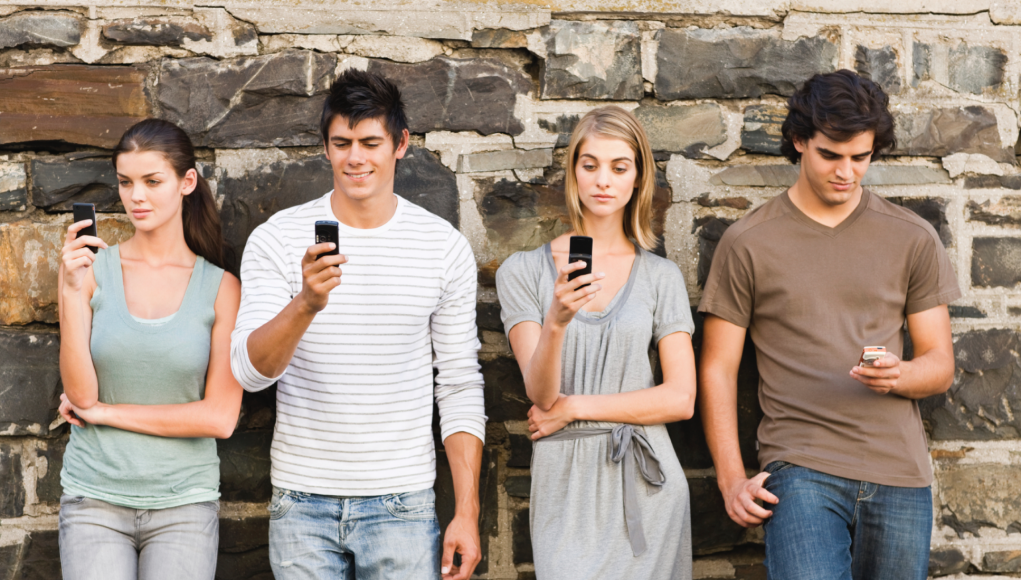 Chances are you’ve experienced the following: You’re with a small group of friends at a nice restaurant. Everyone is enjoying the food and conversation when someone decides to take out his phone — not for an urgent call, but to check email, Instagram, and Facebook.

Maybe you’ve witnessed this behavior and found it unsettling. So what do you do? Do you sit idly by, thinking disparaging thoughts? Or do you call out the offender?

For years, I accepted ill-timed tech use as a sign of the times. Sherry Turkle, an author and professor at the Massachusetts Institute of Technology, diagnosed the situation succinctly: these days, “We expect more from technology and less from each other.”

I used to do nothing in the face of indiscriminate gadget use. Now, I’ve come to believe that doing nothing is no longer O.K. Staying silent about bad technology habits is making things worse for all of us.

He uses the example of cigarette smoking: smoking in public became taboo over the span of just one generation after social conventions changed. Legal restrictions played a part, but a shift in the perception of smokers — from cultured to crude — laid the groundwork for public support of smoking bans.

Similarly, the remedy to screen indiscretion may be developing new norms that make it socially undesirable to check one’s phone in the company of others. Like cigarettes, our personal technology use can become a bad habit. People enter a zone when they use their gadgets. Checking email or scrolling through Facebook can be intoxicating and disorienting. 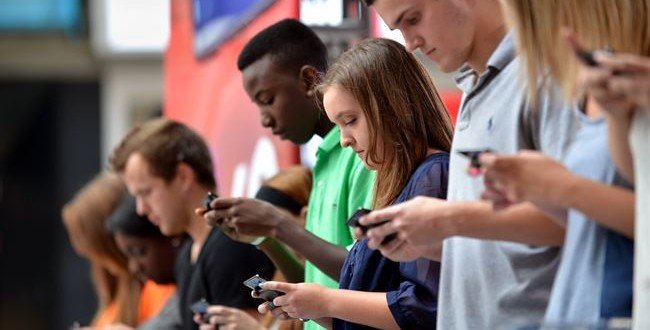 “Most people I know have problems with Internet addiction,” Graham wrote in 2010. “We’re all trying to figure out our own customs for getting free of it.” Ironically, despite his awareness, Graham has poured millions of dollars into addictive sites and apps, including Reddit and the gaming companies Machine Zone and OMGPop.

To be clear, I’m not pointing fingers. Like Graham, I am conflicted. My book, “Hooked,” is a how-to guide for building habit-forming products. I wrote the book in hopes that more companies could utilize the techniques used by Facebook, Twitter, and the like to make their products more engaging. However, the byproduct of making technology better is that sometimes it’s so good people can’t seem to put it down.

The trouble, as Graham points out, is that “unless the rate at which social antibodies evolve can increase to match the accelerating rate at which technological progress throws off new addictions, we’ll be increasingly unable to rely on customs to protect us.” In other words, if we don’t build social antibodies, the disease of distraction will become the new normal. But how do we develop and spread social antibodies to inoculate ourselves against bad mobile manners?

One solution is to take an explicit approach. At almost every corporate meeting I attend, someone (typically the highest-paid person in the room) starts using his or her personal technology.

The behavior is toxic in many ways: it sends a message to everyone in the room that gadget time is more important than their time; it distracts people who assume the boss is sending work their way; and, perhaps worst of all, it prevents the person using the device from participating in the discussion, which means the meeting wasn’t worth having in the first place.

The best way to prevent this waste of time is for someone senior to mandate a “no-screen meeting.” In my experience conducting hundreds of workshops, the discussions declared device-free are by far more productive. Setting expectations up front is equivalent to administering a distraction vaccine.

In other situations, being explicit isn’t as easy. Take the dinner-party scene described earlier. Unlike in a corporate setting, no one at a dinner is the boss, so no one has the inherent right to enforce a device-free fiat.

For a while, “phone stacking” — in which people tossed their phones in the center of the table, and the person who first reached for his phone during the meal had to pay for everyone — was sort of a thing, but it never took off, because the whole exercise felt punitive and patronizing. Most people already understand that using their gadgets in an intimate social setting is rude. But there’s always that one person who doesn’t.

So what’s the best way to get the transgressor off the phone? Embarrassing him in front of others isn’t a good idea, assuming you want to stay friends. A more subtle tactic is required. The goal is to snap the offender out of the phone zone, and to give him two options: either excuse himself to attend to whatever crisis is happening, or put away the tech. Over time, I’ve hit on one way to effectively call someone out while keeping things cordial: Ask a question.

Posing a direct question does the person a favor by pulling him back while sending a clear message. The technique works like a charm.

For one, the unexpected question elicits an entertaining reaction — sort of like what happens when you hold someone’s nose when he’s dozing off. He gasps and sputters, but in this case it’s not your fault, because you, as questioner, can play dumb.

“Oh, sorry, were you on your phone? Is everything O.K.?” If there really is an emergency, the person can excuse himself, but more often than not, he’ll tuck it back into his pocket and start enjoying the night.

Let’s do something about this tech addicition

Asking a direct question and declaring device-free meetings are simple tactics that spread social antibodies. Though personal technology clearly isn’t tobacco, it’s important we know that our devices are also designed to keep us hooked. By better understanding the psychology behind our technology, we can put it in its place.

Now is the time to take a stand. Fight fire with fire by sharing articles like this one on social media. Set limits, and don’t resign yourself to being ignored. The idea is not to disavow technology completely, but to encourage people to appreciate its power, and to be aware when its power over them is becoming a problem. In the end, technology should serve us — we should not serve it.

Nir’s Note: What do you think? How do you make sure you, your colleagues, and your friends don’t get distracted by technology? Let me know your thoughts on how to battle tech addiction in the comments below and *please share this essay if you found it interesting.*

For more business and career tips, check our entrepreneurship section and subscribe to our weekly newsletters.