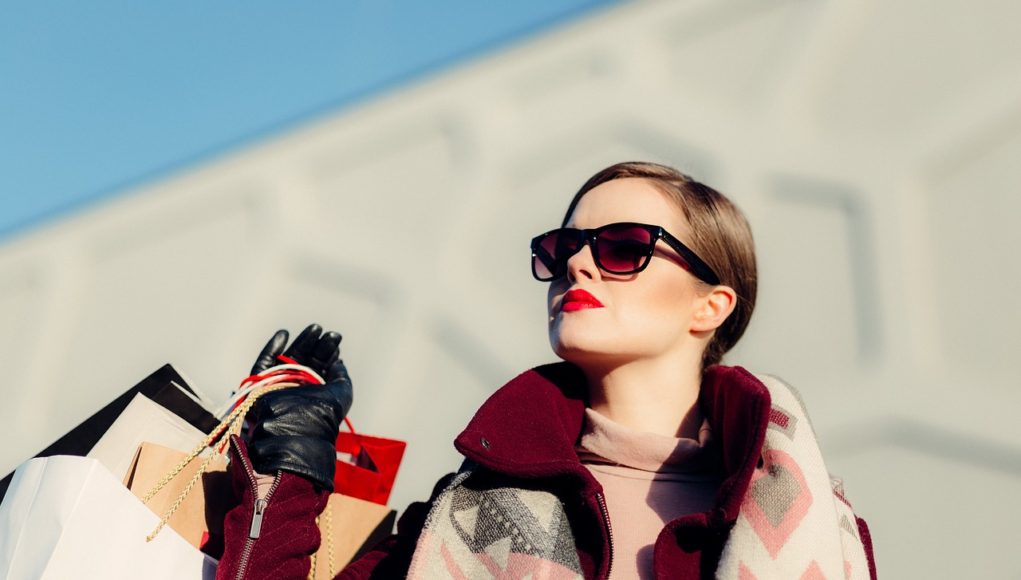 Deadline: September 15, 2019 00:00 CEST| Apply here
[Oops, the opportunity has already expired. Sign up to AlphaGamma weekly newsletters to stay ahead of the game]
Eligibility: Minimum eligible age for participation is 18 years. There is no restriction to the degree or design disciplines to participate in the challenge.

The world has started moving towards an era of globalization in the wake of technology which is an ultimate driving force for economic growth.

The consumer market playing a vital role in this is speculated to increase more than two folds than the current total per capita consumption in the coming decade taking a center stage in a global economy.

One of the evident causes behind this unprecedented growth is the rising urbanization and expanding the middle-class population. The concept of a physical store has changed drastically over a century, from open markets, agora to malls, bringing us to the question as to what is next?

We have started experiencing shopping at the convenience of our homes, just a click away, paved by E-retail. Advancement of the onset of the internet era that was inevitable.

The ease of buying a product in an urban marketplace and personalized service which earlier acted as a value addition offered exclusively by brick and mortar stores has now taken a backseat. This has enabled E-retail to thrive to great extents, but are they becoming a terminal solution to consumer experience?

Changing the way marketplaces are made

Retail Stores have formed a significant part in shaping public spaces as well as defining a neighborhood, band consequently acted as a sphere for harboring a social spot. As soon as we entered the realm of the digital age, the popularity of online shopping services shifted the transactions from physical retail stores to online.

Retail fronts, even after being an open junction for exchange of ideas, dialogues, interaction and building our societies are still struggling to find their place today. But why?

Malls which began as a collective retail front were housed not only for shopping but were considered a place for social gatherings as well. Even though it attracted all kinds of user groups, the social experiences offered by them were limited in the past.

With changing times, people craved for alternate experiences, changing the way people spent their money and time. Consequently, malls tried to extend themselves to keep themselves relevant. This model is eventually turning obsolete today.

It was not only the losing appeal of malls but also the incoming of the digital age that turned people to virtual spaces more (read, Facebook groups).

The battle of online vs offline gives the perception that these forces are fighting for customers, whereas both are trying to deliver a better experience. With a common goal in sight, can these two forces play together instead of playing against each other?

The sooner you register, the less you will pay as fees. The more number of teams you will compete with, the higher amount of prize you will be entitled to receive.

Interested in applying for the International Student Week 2019? Register your participation by following the application link and taking the suggested steps.